Turkey – From Europe to Asia Welcome to Istanbul 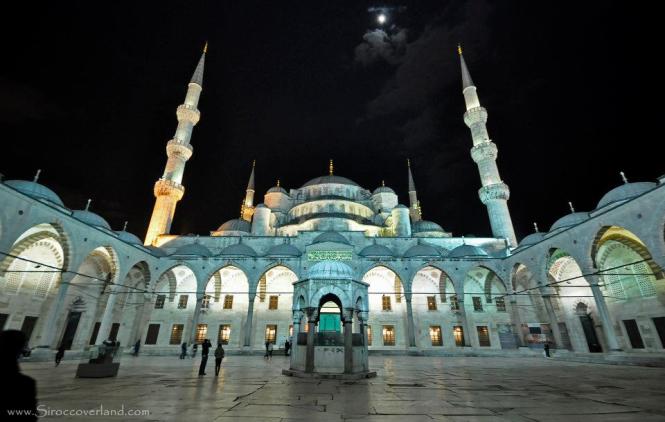 After laid-back Bulgaria we crossed the (hectic) border into Turkey. It took us about two hours, the longest by far, due to confusion between the letter ‘I’ and the number ‘1’ – easily done I suppose, if it wasn’t typed on every document, not to mention the number plate. We were sent to an inspection hangar on the side of the crossing, ready (begrudgingly) to empty the Landrover and trailer. After almost 30 mins of waiting Griff enquired as to why we were there, to find that no-one knew why, and what’s more they were confused as to how we’d entered as we were not on the system. It eventually transpired the registration plate had been incorrectly entered, it was re-entered and we were finally allowed to legally enter the country. The chaos of the border was just the beginning!  END_OF_DOCUMENT_TOKEN_TO_BE_REPLACED