Photo of The Week: Land Rovers in The Mist – Peak District, England 2012 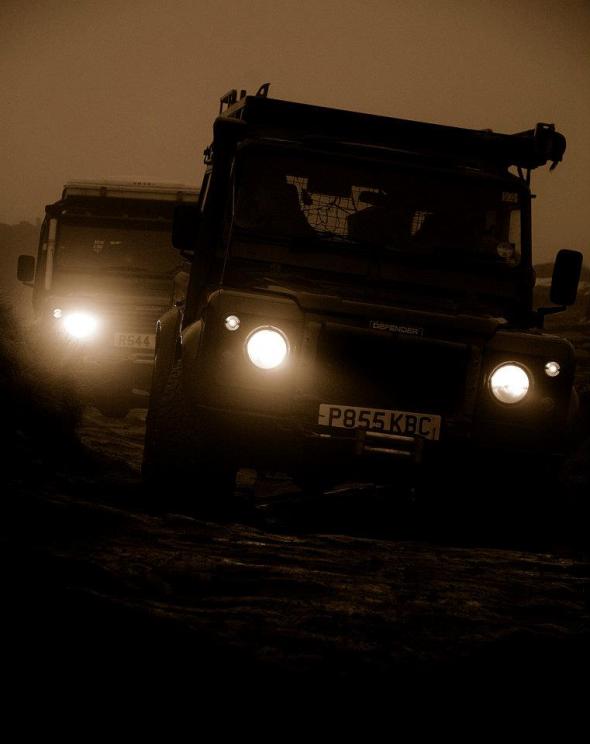 Dusk on the Dark Peak

This photo was taken on the Dark Peak in the Peak District, England February 2012. It was to be one of the last greenlane trips we would take with our Land rover before leaving the UK. It was a great weekend with friends even though the weather was truly ‘Baltic’. We had to deal with a frozen campsite and some frozen lanes but the weather was generally dry and clear.

This photo has had its fair share of post processing but it does capture the atmosphere of a foggy afternoon on the last lane of the day returning to the campsite. The two Land Rovers are Simon Woodhead’s 110 and James Wickenden’s 90 both 300tdi and both, strangely, Rioja Red!